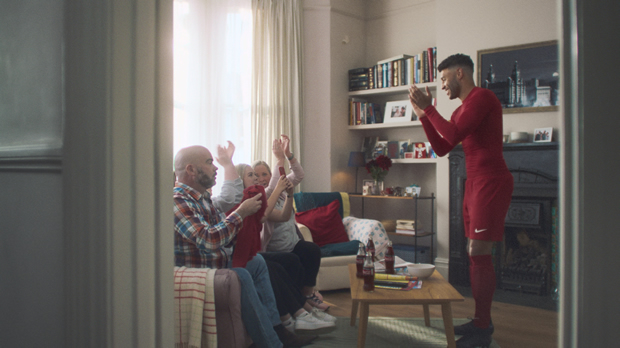 Coca-Cola Great Britain has launched its latest campaign Make Your Home the Home End which encourages people to turn their homes into their club’s ‘home end’ when the 2020/21 Premier League season starts. 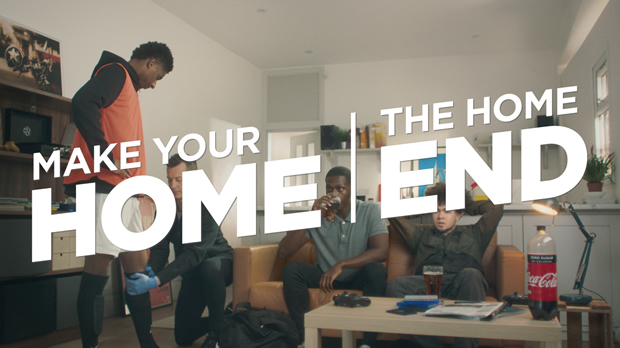 The campaign kicks off with support from a line-up of new Coca-Cola ambassadors including Marcus Rashford, Harry Kane and Alex Oxlade-Chamberlain who feature in a number of light-hearted films that see the stars appearing in the homes of fans watching Premier League games. 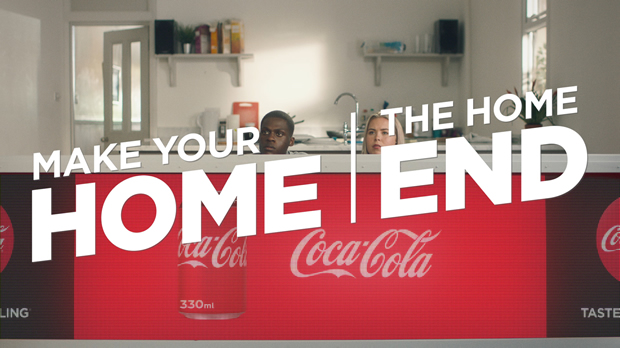 Rashford, Kane and Oxlade-Chamberlain join Alex Scott and Jermaine Jenas as Coca-Cola’s football ambassadors for the 2020/21 Premier League season and will be appearing in brand campaigns throughout the season, as well as Coca-Cola’s UEFA EURO 2020 campaign next summer.

Harry Kane commented: “I couldn’t be happier to be part of the Coca-Cola family alongside Rashford, Ox, Alex and JJ. I’m excited to work with the team to bring this and future campaigns to life, including the Premier League and next year’s UEFA EURO 2020.”

Marcus Rashford added: “The fans are everything, so I love that this campaign really celebrates them. We obviously really miss our fans in the stadiums at the moment so, until we can get them back, we want to make sure that they feel a part of the action from home.”

Alex Oxlade-Chamberlain added: “I’m really excited to be part of the Coca-Cola team. Fans are at the heart of the game and whilst we wait for stadiums to fill again – we’re hoping to bring the magical atmosphere of the stadium to as many homes as possible. Watch this space!”

As part of the campaign, Coca-Cola has launched a new on-pack promotion across nearly 300 million packs of Coca-Cola Original Taste and Coca-Cola zero sugar which offers thousands of fans the chance to win their Premier League team’s brand-new season shirt every week. Promotional packs are available in stores throughout Great Britain from 10th August.

Oliver Bridge, Senior Brand Manager at Coca-Cola Great Britain, commented: “Millions of people watch the Premier League from their homes each week and more than ever, we know many fans would love to be watching their club in stadiums. We hope the launch of the campaign will help make the home viewing experience as enjoyable as possible by making their home end atmosphere extra special. We couldn’t be happier to have Harry, Marcus, Alex, JJ and Alex on board – the perfect team to bring the magic of the game to even more fans.”

Make Your Home the Home End is a fully integrated campaign including radio, digital activity, out-of-home advertising and a partnership with Sky. It falls under the brand’s Where Everyone Plays campaign launched as part of their Official Soft drink partnership with the Premier League in 2018.