Walkers is launching its BEST EVER Cheese & Onion flavour with the biggest marketing campaign in the brand’s history due to reach 98% of the UK. The nation’s favourite crisp brand[1] and Spice Girls have teamed up in a 90 second ad that premiered on Sunday 2rd June on ITV during the ‘Britain’s Got Talent’ ad break. The TV moment shows the lengths some people will go to avoid sharing their irresistible Walkers crisps—even rejecting the Spice Girls. The campaign, which hero’s the Best Ever Cheese & Onion flavour, launched with the UK’s largest media simulcast across cinema screens, digital and social platforms, all TV channels plus Pub & Gym TV in the exact same minute on Sunday night to engage with the nation and get everyone talking. The campaign will last throughout June and July reaching 98% of UK consumers.  The flavour will also be supported by new packaging which includes a gold flash on the front of pack, and will be unmissable across the trade with striking point of sale. “With our first campaign under our new positioning, together with the Spice Girls and best ever flavour, we’re building the perfect platform to drive sales and talk-ability,” explains Fernando Kahane, Walkers Marketing Director.

“The campaign is set to help us reconnect with modern Britain by playing on awkward British moments – like not sharing your delicious Walkers crisps with your icons. With almost the entire UK population being exposed to the new campaign, it’s really important to ensure that Walkers is clearly visible in your store as it will be front of mind for your customers as they seek out our best ever flavour,” adds Kahane.

The Cheese & Onion flavour has tested exceptionally well – 9 out of 10 consumers agree it’s Walkers’ best ever. Available from June, the new flavour will be across all formats, including single-serve (£0.75 RRP) and 6x25g formats (£1.70 RRP).

[1] Based on Total UK Sales data. Walkers were the best-selling crisps brand as recorded by Nielsen (52 Weeks date to 11.05.19) excluding ROI 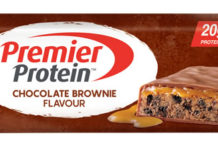 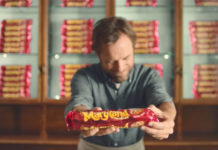 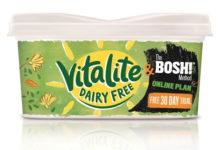 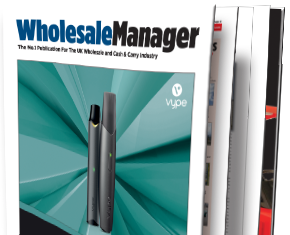